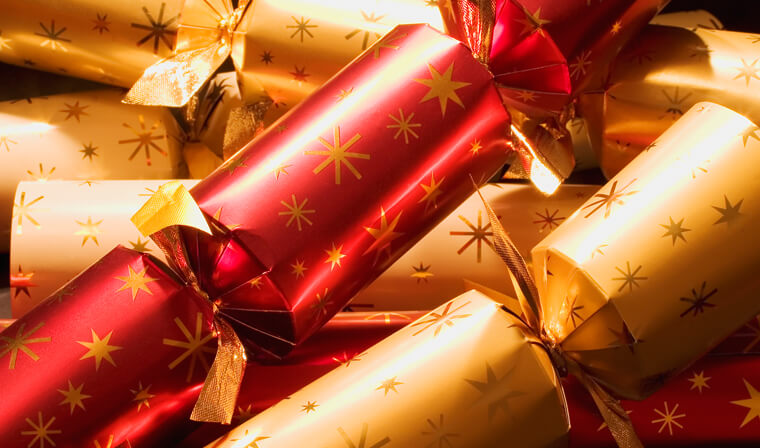 It is indeed the most wonderful time of the year! As your Christmas party creeps closer, so does the time-old tradition of pulling your cracker! The origin of the Christmas cracker dates back to 19th century London, where a sweet shop owner tried to cash-in on the French bon-bon craze. Needless to say, it didn’t exactly go down a treat! Therefore, to spice it up, he added the famous bang –  the rest is history!

If you’re wanting to stuff the breasts of your colleagues, friends and family with laughter (or, snuff the Christmas party mood quicker than a mulled wine scented candle) peruse our top picks for Christmas cracker Jokes. Here’s hoping no one roasts your chestnuts over an open fire at this years’ Christmas shindig! 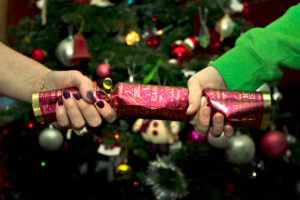 1. Why would you invite a mushroom to a Christmas party? He’s a fun guy to be with

2. Who hides in the bakery at Christmas? A mince spy

3. What’s white and goes up? A confused snowflake

4. On which side do chickens have the most feathers? The outside

5. How will Christmas dinner be different after Brexit? No Brussels 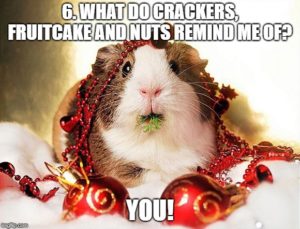 7. What’s David Cameron’s favourite Christmas song? All I Want For Christmas is EU

8. What’s the difference between the clementine in your Christmas stocking and Donald Trump? Nothing, they’re both a little orange

9. Why ddid the hedgehog cross the road? – To see his flat mate

10. What do you get if you cross Santa with a duck? A Christmas Quacker

11. What happened to the man who stole an Advent Calendar? He got 25 days! 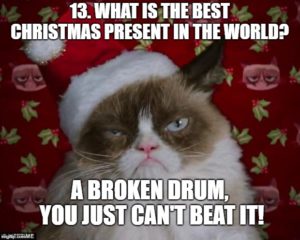 15. What did Santa say to the smoker? Please don’t smoke, it’s bad for my elf!

16. What did Adam say to his wife on the day before Christmas? It’s Christmas, Eve!

17. What lies at the bottom of the sea and shivers? A nervous wreck

18. What do you call a three-legged donkey? A wonky donkey

19. What do you get if you cross a Christmas tree with an apple? A pineapple

20. What athlete is warmest in winter? A long jumper 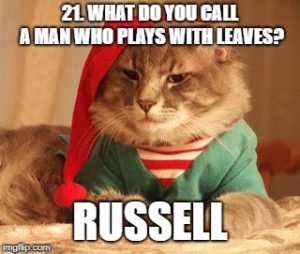 22. Why hasn’t anyone ever stolen a canal? It has too many lochs

23. What do you call a penguin in the Sahara desert? Lost

What does Santa suffer from if he gets stuck in a chimney? Claustrophobia!

24. What do the royal family play at Christmas instead of musical chairs? Game Of Thrones

25. What happened when Santa went speed dating? He pulled a cracker

26. Why does Santa put chimneys on Tinder? Because he wants them to be swept right 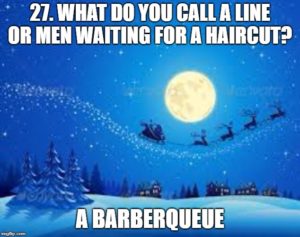 29. Why are pirates called pirates? Because they arrrrrrr

30. What do you call a blind reindeer? No eye deer

31.  What cars do elves drive? Toyotas

32. What’s the difference between Ryanair and Santa? Santa flies at least once a year!

33. What did Mrs. Claus say to Santa Claus when she looked up in the sky? Looks like rain, dear!

34. Why does Santa go down the chimney? Because it soots him!

36. When do vampires like racing? When it’s neck and neck

37. Why did the pony have to gargle? Because it was a little horse

38. What do you call a train loaded with toffee? A chew chew train

39. Why did no-one bid for Rudolph and Blitzen on eBay? Because they were two deer

40. What do you call a bankrupt Santa? Saint Nickel-less!

41. What do you get if Santa goes down the chimney when a fire is lit? Krisp Kringle!

42. Why are Christmas trees so bad at sewing? They always drop their needles!

43. Why did the turkey cross the road? Because he wasn’t chicken! 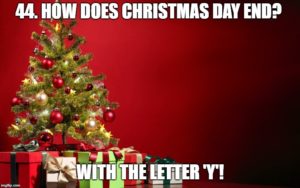 45. How do you recognise a Christmas tree from BHS? All the branches have gone

46. Why is everyone so thirsty at the north pole? No well, no well!

47. What happens to the elves when they are naughty? Santa gives them the sack

48. Why did Santa put a clock in his sleigh?Because he wanted to see time fly

49. What do you call someone who doesn’t believe in Father Christmas? A rebel without a Claus

50. Why is it so difficult to train dogs to dance? They have two left feet! 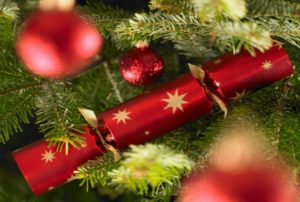 1. Did you know that Santa’s not allowed to go down chimneys this year? It was declared unsafe by the Elf and Safety Commission.

4. Got a Christmas card full of rice today, I think it was from my Uncle Ben.

5. Two snowmen were standing in a field. One said, “Can you smell carrots?”

6. Stephen; why are you late for school?  I was dreaming of a football match and it went into extra time

7. If money doesn’t grow on trees, how come banks have so many branches?

8. Marathon runners with bad footwear suffer the agony of defeat

9. Show me a piano falling down a mineshaft and I’ll show you A-flat minor

10. She had a boyfriend with a wooden leg, but broke it off 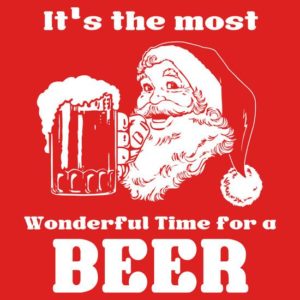 Looking for a fun and inexpensive way to entertain colleagues and clients this Christmas? Make your Christmas party a Quiz-mas party and book with Quiz Coconut this year! Trivia nights are the perfect festive trivia solution. For instance, they’re fun, cost-effective and hassle-free! At a typical Quiz Coconut event, we serve up all the trimmings! we have pictures, a music round, interactive and creative challenges so that everyone feels they can contribute!